0
was successfully added to your cart.

In our June 23rd Ballina Shire hub, we are delighted to host Karly Nimmo as she unpacks why visibility is important, how we can find our voice and speak up. 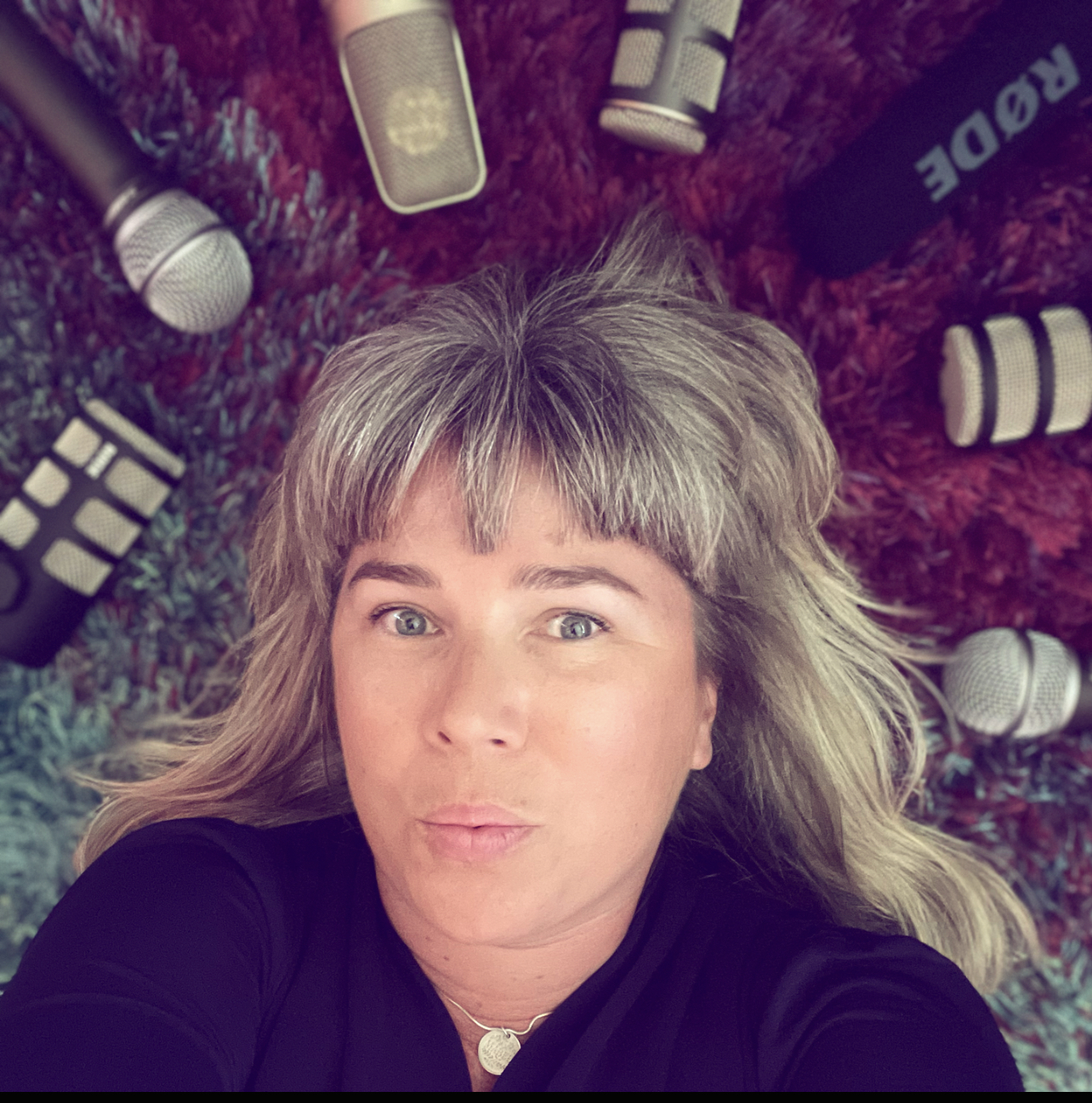 Join us on June 23rd for our monthly hub with our incredibly inspiring Karly Nimmo from Killer Kopy and Karmic Productions as guest speaker.

Is your willingness to be seen and heard holding you back?

Over the past decade, Karly has had the pleasure of working with over 500 women in 1:1 and group work as a coach, mastermind facilitator and mentor in the business and podcasting spaces.

In that time she has seen and heard all of the things women will put up in the way of them showing up and speaking up.

From this work she has discovered women have no problem in learning all the ‘how to’ stuff.  It’s not the lack of education getting in the way of their success, its often their relationship with visibility that is the issue.

Now, visibility isn’t just about being seen and heard by others, it’s so much more complex (and simple) than that.

With 5 iTunes hit podcasts under her belt, including Karlosophies and Rock Your Mic Right, and 20+ years working with her voice (as a broadcaster and voice over artist) Karly Nimmo uses her voice and wisdom to guide us back to the truth of who we are, so that we can show up and speak up as our fully expressed self.

SBW Ballina Chapter Hubs occur the last Wednesday of every month.  It’s an opportunity to come together as women in business in the Northern Rivers to learn, network, collaborate and be inspired.

About Our Guest Speaker:

With five iTunes hit podcasts under her belt, including Karlosophies and Make Some Noise, Karly Nimmo is a seasoned podcaster who has spent 20+ years working with audio.

She cut her teeth in radio – learning all elements of broadcasting, including hosting the drive show, heading the creative department, writing and producing ads and audio branding, and even a stint in the newsroom. Then went on to run a successful voice over agency, specialising in voice overs for online learning, for over 15 years now and has worked with clients such as Coles, Lion Co, Telstra, ANZ, Uber, PWC and Ebay (amongst many others – name a big company, and it’s likely they’ve been a client).

In addition to her vast experience in audio and production, Karly has personally produced her own No.1 podcast for over 5 years and 300 episodes, and has launched 5 x top Apple iTunes shows herself (Karlosophies, Rock Your Mic Right, Make Some Noise, Keeping Good Company and Humans Resourced).

Through Karly’s online podcasting school (Radcasters, est. 2015), she has had the pleasure of working with over 300 podcasters.

Some have gone on to secure book deals, build successful businesses off the back of their show, hit major milestones: like 5 million downloads, and a few have loved podcasting so much they’ve forged their own successful careers as podcast producers.

She is available to bring all her knowledge to your next podcast in some of the following roles and capacities: Executive Producer Podcast Strategist Storyline Development Talent Direction Creative Direction

Karly is also an International speaker and has presented at Problogger, We Are Podcast (numerous times), Soul Sister Circle and She Podcasts Live.

Please note: You may be photographed or filmed for marketing purposes while attending this event. Please advise the organiser if you have questions, concerns, or do not wish this to happen. As an attendee you will be added to the SBP mailing list for event correspondence, follow up and upcoming event information.  The option to unsubscribe is available at any time.